“We all recognized then, and we still know now, that there are systemic issues that are plaguing our police department,” said Hurst, who didn’t rule out the possibility of filing a lawsuit against Sarno if he rejects the Council’s instructions.

Sarno said Friday that whether the City Council files a lawsuit is the prerogative of the members. But he said he thinks such an action would send “a terrible message.” In the past, Sarno has called the commission idea “antiquated,” and has said handing such authority to a civilian panel runs afoul of the city's charter.

Sarno also said Friday the city already has a Community Police Review Board. That board lacks the authority a police commission would have under City Council ordinances.

“This is the same City Council that has voted to make us a sanctuary city, and going against laws and also looking to give themselves a 51 percent pay increase,” Sarno said Friday. “I’m on the auspices of modern policing… [which] is led by professional police career individuals, experts that run the department, not civilians.”

But Councilor Jesse Lederman chafed at Sarno’s disregard of the City Council’s twice-passed order to establish a citizen police commission.

The city’s legislative body passed an ordinance in 2016 that ordered the formation of a five-member civilian police commission, which would have the power to hire, fire and discipline officers. After Sarno vetoed the measure, councilors overrode the veto.

After two years without a commission being formed, the City Council again passed an ordinance calling for one, and overrode a mayoral veto last December.

The City Council’s renewed demand on Friday comes a day after the sudden announcement of Barbieri’s retirement, which came amid multiple recent allegations or prosecutions of Springfield police related to alleged misconduct.

Sarno on Friday denied that Barbieri’s sudden retirement had anything to do with developments in the department.

“This was a mutual agreement, and John had done a very, very good job,” Sarno said. “It’s a very stressful position.”

Surveillance video emerged this week showing an altercation between a Springfield officer and a man disputing a parking ticket at police headquarters in 2017. Last week, criminal charges were brought against several Springfield police officers for allegedly beating a group of civilians at a bar in 2015. Those charges are part of an ongoing investigation by Massachusetts Attorney General Maura Healey and the FBI that had previously charged one other officer with assault.

City councilors who spoke at the press event Friday supported a national search for a new police chief. Cheryl Clapprood, a 39-year department veteran, is serving as acting commissioner.

“That is under consideration. I want to give Acting Commissioner Cheryl Clapprood an opportunity,” Sarno said. “But if a search is rendered, it will be a national search.” 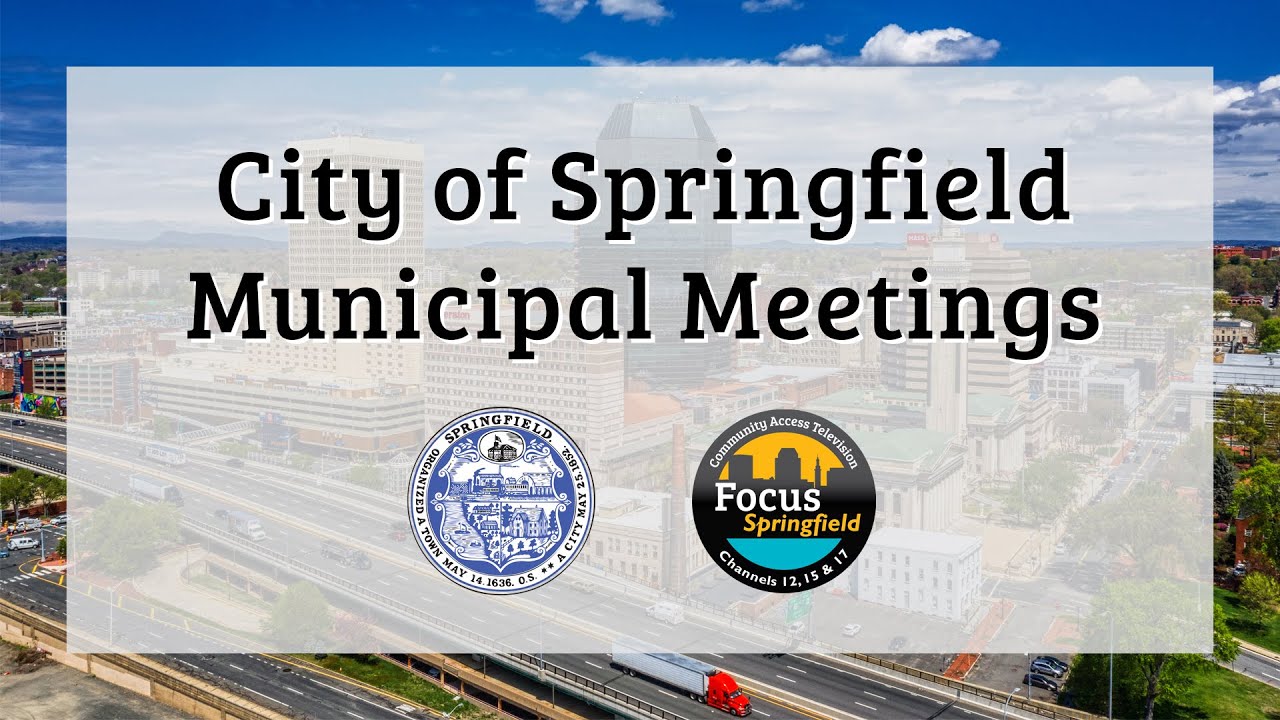