The first term Councilor addressed a crowd of approximately 200 with a speech that focused on highlighting the accomplishments of his first term, including following through on campaign promises.

“It is among the greatest honors of my life to serve our community on the City Council, I live and breath this job,” said Lederman “I am driven each day by the pledges I made when I was elected, and I am proud to say that together with the support of the community and my colleagues in government we have followed through on those promises.”

Among initiatives Lederman highlighted was the Hub and COR Public Safety Initiative, a police program aimed at targeting the root causes of crime and working together with human services agencies to divert at-risk individuals from potentially dangerous paths in an effort to proactively prevent crimes and violence. In his first term Lederman secured state and local funding for the program for the first time.

Speaking to his work on constituent engagement, Lederman celebrated the multiple Town Hall style meetings he has held across the city to bring elected officials together with community members and address neighborhood concerns. The meetings have engaged hundreds of residents since Lederman began holding them last February.

Lederman also highlighted the Council’s environmental and public health initiatives, including the creation of the Committee on Sustainability and Environment, the hiring of a Sustainability Coordinator, and continued efforts to hold Columbia Gas accountable for repairing gas leaks across the city.

In addition, the Councilor referenced legislation he sponsored or co-sponsored in the last year, including ordinances to require developers who receive tax breaks to hire local residents, and the creation of a special fund to capture forthcoming cannabis revenue and channel it back into neighborhood infrastructure, quality of life initiatives, educational programming, and local economic development incentives.

The Councilman also discussed his efforts to upgrade street lighting across the city, saying he supported efforts to repair 600 streetlights across Springfield in his first time, and is continuing to advocate for transition to more durable and efficient LED lighting as many other communities have done to improve public safety at night.

“Jesse doesn’t accept the status quo, and always sees an opportunity to do better. He is in this for all the right reasons.” said Sheriff Nick Cocchi, “His positive attitude and creative approach to tackling the issues benefits the people of Springfield each and every day. I am proud to stand with Jesse because Springfield is a better place with him on the City Council.”

“Our city is at a crossroads with leadership,” said Cheryl Coakley-Rivera, Register of Deeds and a former State Representative, “Jesse is a leader that we can invest in because he will take our city onto the next level, not only in terms of our economy, but in terms of our community, our neighborhoods, and our quality of life.”

“He has been doing exactly what he said he was going to do, he’s proven himself to be a leader and someone who will do whatever it takes to stand up for this city,” said School Committeewoman LaTonia Monroe Naylor.

“When I think about what makes a great elected officials, the words that come to mind are commitment, integrity, and intelligence. Councilor Jesse Lederman exemplifies all three of those values,” said Jason Garand of Carpenter Local 336, “Jesse has quickly risen to be a voice the community looks to for direction. I am proud to say that the Carpenters Union stands 100% behind Jesse because Jesse stands 100% behind working people.”

“He’s worked to master the job,” said Ward 3 City Councilor Melvin Edwards, one of the longest serving Ward Councilors, “Jesse understands the legislative process and how to get things done on the Council for his constituents, and he recognizes the importance of ensuring all our city’s neighborhoods receive their fair share.”

“I am proud of the work we have accomplished in the last 16 months,” said Lederman “but there is more to be done. That is why I am seeking re-election.”

In the upcoming term, Lederman said he would continue focusing on constituent services and engagement, and quality of life issues.

Jesse Lederman is a first term City Councilor seeking re-election. He is a lifelong resident of Springfield who was born and raised in the city’s McKnight Neighborhood. Councilor Lederman is a graduate of the Springfield Public Schools and holds a Bachelor’s Degree from the University of Massachusetts, Amherst. He is employed a Pre-Admissions Advisor and Recruitment Coordinator for the UMass Amherst University Without Walls program at the UMass Center in Downtown Springfield, where he works with adult and non-traditional students looking to complete their degrees.

Lederman also serves as the Chairman of the Springfield Democratic City Committee, on the Governing Board of the Springfield Renaissance School, on the Board of Directors of the Springfield Preservation Trust, and is a member of the Honorary Deputy Sheriffs Association of Hampden County. Lederman is married to Emila (Ponikiewski) Lederman, the two met while students at UMass Amherst and were engaged on election night in 2017. Jesse and Emila are homeowners in the Forest Park neighborhood. 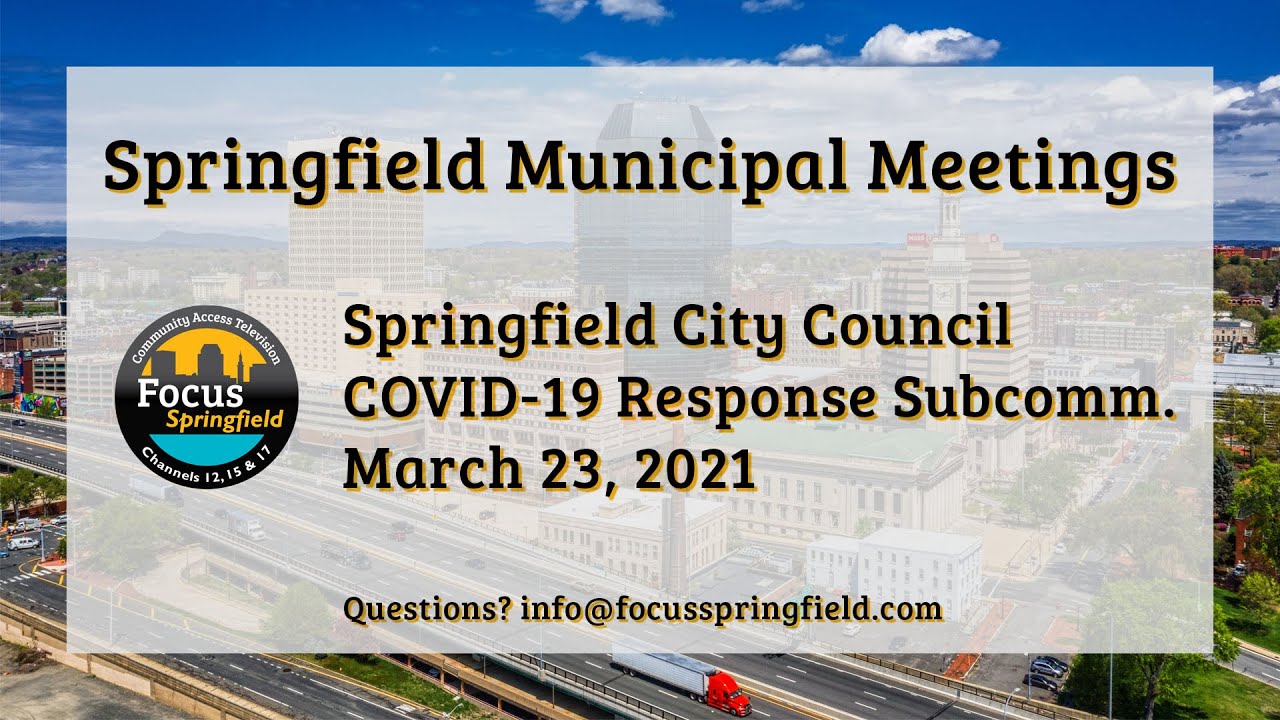 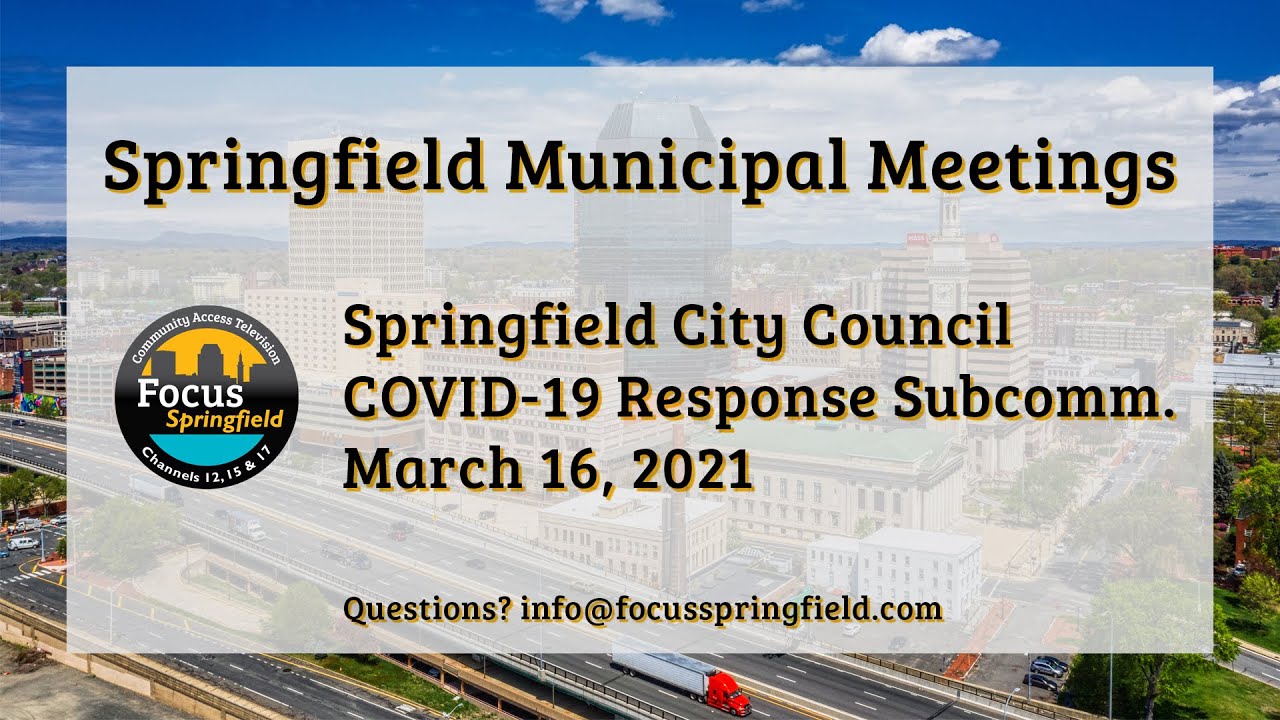