Read the original story from The Boston Globe here.

SPRINGFIELD — For more than a decade, Amy Buchanan has lived in a small house in an industrial section of the state’s third-largest city, where a pall of pungent air hangs over the neighborhood and heavy trucks spew diesel fumes on their way to a nearby paving company.

Like many of her neighbors in what last year ranked as the nation’s asthma capital, Buchanan has the respiratory disease, while her husband and sister suffer from chronic obstructive pulmonary disease. Now, they worry their neighborhood could soon become home to the state’s largest commercial biomass power plant, one expected to burn nearly a ton of wood a minute and emit large amounts of fine particulate matter, nitrogen oxides, sulfur dioxide, and other harmful pollutants. “We have opposed this for a long time,” said Buchanan, 62, who lives a block from the proposed plant. “My message to the developer: Don’t do it. Don’t do it, especially during a pandemic.”

People with long-term exposure to high levels of air pollution are more likely to die of COVID-19 than those who live in less-polluted areas, according to a nationwide study this year by researchers at the Harvard T.H. Chan School of Public Health. Other neighbors of the proposed plant said the city can’t bear any more pollution.

“We have had enough,” said Donna O’Connor, 58, who has lived in the neighborhood for 23 years with her husband and two sons, all of whom have asthma. “We can’t take anymore.”

Officials at Palmer Renewable Energy, the plant’s developer, did not respond to multiple requests for comment. Plans to build a 42-megawatt incinerator have been in the works for more than a decade. In an interview with the Globe last year, Victor Gatto Jr., Palmer’s founder, said the company had already broken ground on the project, which he estimated would cost about $150 million. Advertisement “The plant will be built,” he said.

Despite local protests and opposition from nearly all city councilors, the plant’s prospects were given a boost when the Baker administration last year proposed to alter rules that designate woody biomass as a form of renewable energy. The draft rules would make developers eligible for valuable financial incentives, potentially saving Palmer millions of dollars a year.

The revised rules, which are still being vetted by state regulators, are supported by the logging industry, which seeks to promote woody biomass, a fuel derived from wood chips and pellets made from tree trunks, branches, sawdust, and other plant matter.

Environmental advocates oppose the rule changes, saying they would increase carbon emissions, create more pollution in the form of soot, and lead to greater deforestation. Trees and plants grow by absorbing carbon dioxide; when they’re burned, they release the heat-trapping gas back into the atmosphere.

Opponents note that a state-commissioned study in 2010 by the Manomet Center for Conservation Sciences found that biomass — which accounts for about 1.5 percent of the state’s carbon emissions — “generally emits more greenhouse gases than fossil fuels per unit of energy produced.” The study also found that large biomass plants are likely to produce greater emissions than coal and natural gas plants, even after they’ve been in operation for decades.

Supporters of biomass say it should be considered a form of renewable energy, so long as the removed trees are regrown and producers of the pellets and other fuel sources use sustainable forestry practices. Advertisement State energy officials have said that biomass is part of a crucial effort to diversify the state’s energy portfolio, and that over time, the fuel shouldn’t increase carbon emissions, especially when used in place of fossil fuels. But they’re now considering how biomass could affect a goal the administration set this year to effectively eliminate the state’s carbon emissions by 2050.

“[We] will continue to assess long-term forest management and biomass policies to ensure they maximize contributions to both reduce fossil fuel consumption and reduce lifecycle greenhouse gas emissions,” said Eric Noreen, a spokesman for the state Department of Energy Resources.

When asked about the potential pollution of Palmer’s biomass plant, state officials said they would ensure it meets the Department of Environmental Protection’s air quality standards.

“The administration is mindful of and committed to addressing the disproportionate effect of emissions on the health of urban and environmental justice communities,” Noreen said.

The administration’s push to promote biomass was criticized by Attorney General Maura Healey, who called financial incentives to burn wood for energy a “step backward” in addressing climate change. In comments submitted to the state, she said the draft rules “raise significant concerns about the potential for increased greenhouse gas emissions . . . and may undermine the Commonwealth’s nation-leading efforts to address climate change.”

In Springfield, opponents' concerns about the biomass plant go beyond greenhouse gases. The soot from burning wood, in addition to asthma, has been linked to heart and other lung diseases. Advertisement Zulmalee Rivera-Delgado, a lifelong resident of Springfield whose 9-year-old daughter has asthma and 64-year-old mother suffers from chronic obstructive pulmonary disease, considers the proposed plant an environmental justice issue in a city where nearly a quarter of the population lives below the poverty line and nearly half are minorities. She and others noted that the Asthma and Allergy Foundation of America last year ranked Springfield as having the nation’s highest per capita prevalence of asthma and asthma-related emergency room visits, which they attributed to the city’s pollution, its location in a valley, and factors such as poverty and high pollen counts. “Anything polluting our air and water is a huge concern,” said Rivera-Delgado, 42. “As people of color, we’re impacted the most by health disparities. It isn’t fair to us to put a plant like this here.” On the website of Caletta Renewable Energy, Palmer’s parent company, officials said they’re committed to being “good stewards of our environment” and said their mission is to “make a positive impact on communities . . . through the creation of sustainable energy sources, employment opportunities, and economic development.” In testimony last year before the state Department of Energy Resources, Gatto argued in favor of financial incentives for biomass plants, which he said would “combat greenhouse gas emissions and climate change.” After testifying, he defended the soot that would be released by the plant, telling the Globe, “The emissions from roads around Springfield create way more particulate matter than our plant would produce.” Advertisement Meanwhile, Springfield city councilors this month urged the building commissioner to issue a cease and desist order on Palmer, arguing the developer’s nine-year-old building permit had expired. They also urged state lawmakers to strip a provision from a climate change bill they said would provide incentives to suburban energy boards to buy power from biomass plants.

“There are legitimate public health, environmental, zoning, and land-use issues and impacts that must be considered,” said Jesse Lederman, a city councilor who has long opposed the project. “The days of rubber-stamping potential polluters in communities like ours is over.” 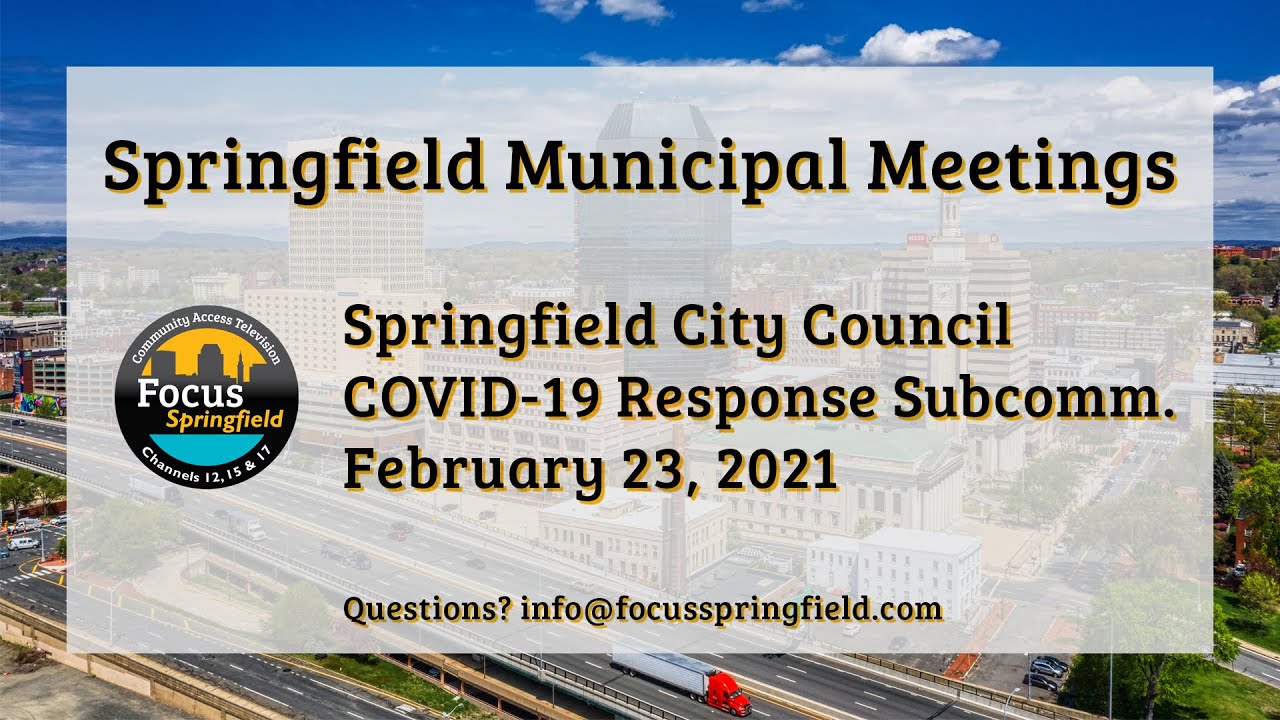 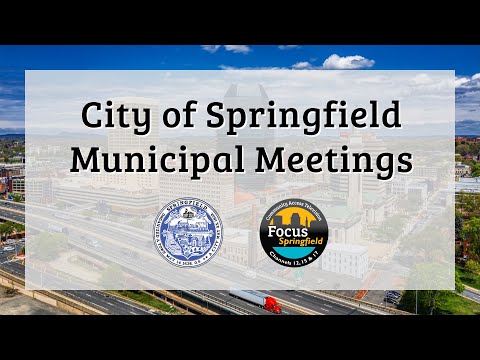